God is a perfect matchmaker story & to encourage you , love is out there, in Gods plan, way & timing when surrendered to Him ! Helpmate or Helpmeat translates , Perfect Fit !

If anyone had said to me that I would be married to ‘Terry Eckersley’ many years ago I would probably have laughed in disbelief.

I first met Terry in a church in Sheffield when I was about 21, Terry would have been 31 then, we both have a different memory of our first meeting, I remember being introduced at the end of a church service, some one said let me introduce you to Terry he’s got an amazing testimony…… I thought he’s a  bit full on !!!!, waving his hands and waxing lyrical about how Jesus had changed his life.

Terry also became very good friends with my Mum, she looked after a single mums group in our church and with Terry’s work with young guys from Sheffield YMCA they were a great support to one other with there people and in prayer.

Now at this time there was no connection between Terry and myself he would occasionally be invited for Sunday lunch, and would turn up eat lunch,then fall asleep on the sofa !! Cheek !! He then moved city’s in 2000 and went onto to do bigger and great things in the YMCA.

Over time I think we all change and preconceived ideas we have of others can be challenged, I remember forming my ‘idea’ of what Terry was like. And the person I was getting to know now seemed to be different to that.

I also would say I never felt right about just ‘dating’ people in church, this may be different for other people but I didn’t believe it was right for me. I had been given the privilege of serving on then worship team and also leading worship for 12 years and I knew I wanted to be a good example for others watching my life. I do believe there is the right person out there for everyone as Terry would say their ‘perfect fit’.

I was in my early 30’s at this point, and serving on worship team in the Leeds church plant.

My family and I had been invited to a dinner party at one of the leaders home, conversation began to come up around dating and future partners, Eddie said ‘Judy and I have recommended that people write a list of ‘Ten things’ they are looking for in a future partner, everyone we have encouraged to do this has met there partner within 6 months’. wow that seemed very specific and very quick !!! I thought this was very interesting and may be I should give it a go.

Now the list I wrote didn’t contain complicated things, everyone’s will be different. but what I would say is, what are there most important lasting things you would be looking for? Mine contained things that were important to me. And it really helped me focus rather than be general.

I would probably say from writing the list to being engaged to Terry has about 10 months. And we married 6 months after that.

This is excerpt from Born Ready my biography.

There had been so many changes in my life, and one of the biggest and best was the change in my relationship with Jill – Janet’s daughter.

Jill came to serve at the YMCA in Woking where I was CEO. It was amazing that I had known Jill over ten years, but now she was seeing me in a different light. We were getting on really well; we would chat regularly on the phone and I would go up north to see her (not just the family); we’d go out for meals and we were getting closer. By now I had become very successful and had all the trappings. I had bought a BMW sports car and a flat in Surrey.

We’d placed an advert with the local Woking churches for accommodation for Jill as a ‘volunteer young woman at the Woking YMCA’. We’d been relying on this advert to get Jill a place to stay. Time was running out and I was just typing an email to another YMCA that provided housing, giving the dates she would be volunteering in the hope of getting her somewhere to stay, when I got a phone call from a local Christian couple who had a room for her. This couple had a large, detached mansion and three spare rooms! They gave the room at no charge and became good friends to Jill and myself.

Jill served on team at Woking YMCA and we were starting to fall in love. Jill had seen another side to me as I had dropped everything to visit her very sick mother Janet. This was a tremendous time for both of us, but equally challenging. We had known each other so long like sister and brother, now it was all changing and we didn’t want to get it wrong or hurt each other. Jill and I were both praying about this and I knew that God was giving me a green light.

Our first date was when I was invited to Buckingham Palace in recognition of the work I had done in the community. I was able to have someone accompany me and Jill’s mum, Janet, who was like one of my best friends and had become like a spiritual surrogate mother, hinted heavily that I should take Jill. So I asked if she would like to come and she said yes! We went through the formalities of security and being commanded by the Lord Lieutenant to attend the Queen’s Garden Party at Buckingham Palace.

I proposed to Jill just off Bond Street in London, after a sort of work review! Jill was so surprised she was laughing in shock and I said, ‘You’d better make your mind up; we’re booked into Tiffany’s just around the corner.’ Jill picked her engagement ring from her favourite jewellers and in less than nine months we were married. 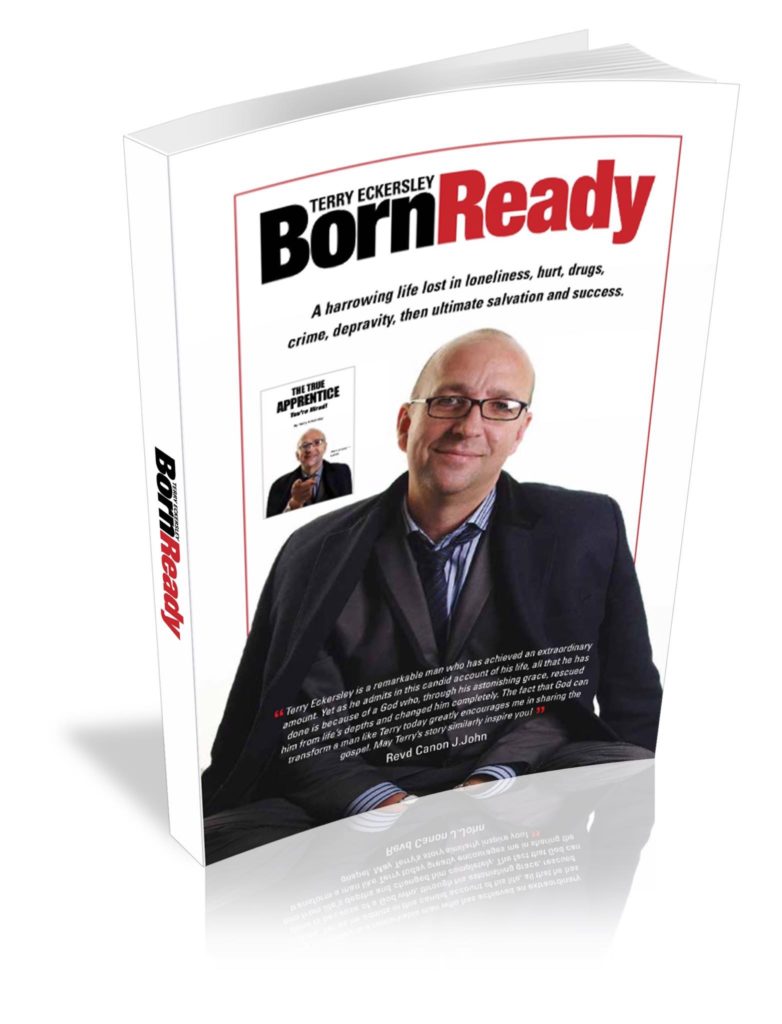 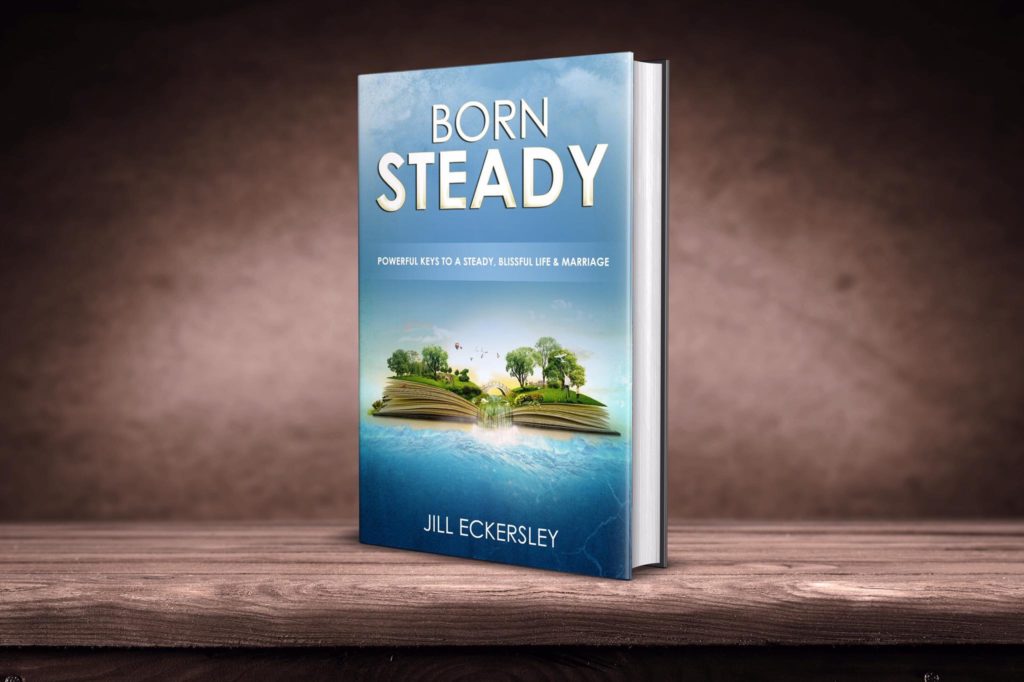