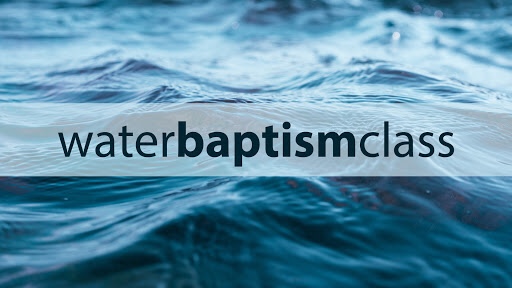 The significance, meaning and purpose of baptism 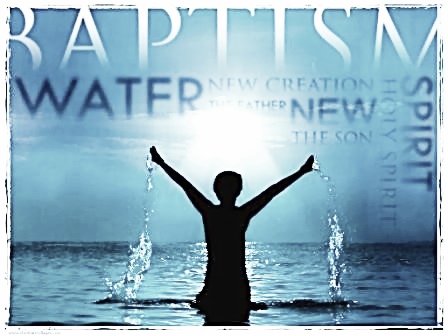 What is the significance of baptism?
Have you ever thought about getting baptised but have too many questions still unanswered?

In this article we would love to help you understand a little bit more about this significant next step in your journey of following Jesus.

Why should I consider getting baptised?

Following Christ:
In order to understand the reason for being water baptised, it is important to carefully consider what the Bible says about it: Jesus himself was baptised. He was not a sinner, yet he humbled himself in obedience to identify with us and give us an example to follow.

At this time, Jesus came from Nazareth in Galilee and was baptised by John in the Jordan. The moment he came out of the water, he saw the sky split open and God’s Spirit, looking like a dove, come down on him. Along with the Spirit, a voice: “You are my Son, chosen and marked by my love, pride of my life.” Mark 1:9 MSG

An act of obedience:
Water baptism is an act of faith and obedience to the commands of Christ.

“Therefore go and make disciples of all nations, baptising them in the name of the Father and of the Son and of the Holy Spirit, and teaching them to obey everything I have commanded you. And surely I am with you always, to the very end of the age.” Matthew 28:19-20

A public declaration:
Baptism declares that you are a follower of Jesus Christ. It is a public confession of your faith in, and commitment to, Jesus Christ. It is the next step after salvation through repentance and faith and is an important foundation for Christian life.

Then he said, “Go into the world. Go everywhere and announce the message of God’s good news to one and all. Whoever believes and is baptised is saved; whoever refuses to believe is damned.” Mark 16:16 MSG

What is the meaning and significance of baptism?

A move from death to life:
Baptism is a symbol of Christ’s burial and resurrection. Our entrance into the water during baptism identifies us with Christ’s death on the cross, His burial in the tomb and His resurrection from the dead.

“Going under the water was a burial of your old life; coming up out of it was a resurrection, God raising you from the dead as he did Christ. When you were stuck in your old sin-dead life, you were incapable of responding to God. God brought you alive – right along with Christ! Think of it! All sins forgiven, the slate wiped clean, that old arrest warrant canceled and nailed to Christ’s cross.” Colossians 2:12-14 MSG

A brand-new life:
It is a symbol of your new life as a Christian. We bury the “old life” and we rise to walk in a “new life”. Baptism is like a wedding ring, it is the outward symbol of the commitment you made in your heart, a commitment that has to be followed through and lived out on a daily basis.

Here is one simple way to explain baptism:

Baptism is a symbol. It’s meant to show the world that that you love, trust and have put your hope in Christ. It’s like a wedding ring.

Let’s say I’m not married right now, but if I put a wedding ring on my finger, would that make me married? No, of course not. Similarly, I can be baptised in a church, but that doesn’t make me a true believer in Christ. Imagine that I really was married, though. My husband and I really did go through the marriage ceremony, but I just didn’t have my ring on my finger. Would that mean I wasn’t married? No way, of course I would still be married. Similarly, I can be a believer in Christ, but not baptised, and my sins are still paid for and forgiven by God. But imagine that I truly was married and I really, really loved my husband. Would I wear my wedding ring? Of course! I would love my husband and want the whole world to know it! In the same way, if I have trusted Christ to save me from sin, and He is the lord and joy of my life, then I’ll want everyone to know about it. So baptism is a statement to everyone who sees it that I have trusted Christ for my salvation and I’m committed to living for Him.

“Therefore, if anyone is in Christ, he is a new creation; the old has gone, the new has come!” 2 Corinthians 5:17

“We were therefore buried with him through baptism into death in order that, just as Christ was raised from the dead through the glory of the Father, we too may live a new life.” Romans 6:4

“For it is by grace you have been saved, through faith – and this not from yourselves, it is the gift of God – not by works, so that no one can boast.” Ephesians 2:8,9

Baptism confirms our position “in Christ” and affirms the blessings of the Father on us as his children.

A new family:
Baptism also connects us to the “body of Christ” – his people in the earth. In baptism there is a real sense of being joined with other believers, not just participating in an individual act of our own spiritual journey.

How are we to be baptised?

As per the example of Jesus – by being immersed in water. The word “baptise” comes from the Greek word “baptise” which means “to immerse or dip under water”.

“As soon as Jesus was baptised, he went up out of the water.” Matthew 3:16

Every baptism in the Bible was by immersion under water. The book of Acts shows us that this was the norm for every believer.

“Then both Philip and the eunuch went down into the water and Philip baptised him. When they came up out of the water…” Acts 8:38,39

Who should be baptised?

Every person who has made the decision to believe in Christ. When Paul writes to the believers in Rome, he assumes that all of them have been baptised (Romans 6). The one requirement for baptism is belief in Christ!

“Those who accepted his message were baptised.” Acts 2:41

“But when they believed Philip as he preached the good news of the kingdom of God and the name of Jesus Christ, they were baptised, both men and women.” Acts 8:12

We believe in baptising children when they are old enough to understand what it means and make a personal declaration of belief.

When are we to be baptised?

Believers in the New Testament were baptised the same day. As soon as a person decides to believe in Christ, he can be, and is encouraged to be baptised.

“Those who accepted his message were baptised.” Acts 2:41

“Then Philip began with that very passage of scripture and told him the good news about Jesus. As they travelled along the road, they came to some water and the eunuch said, “Look, here is water. Why shouldn’t I be baptised?” And he gave orders to stop the chariot. Then both Philip and the eunuch went down into the water and Philip baptised him.” Acts 8:35-39. 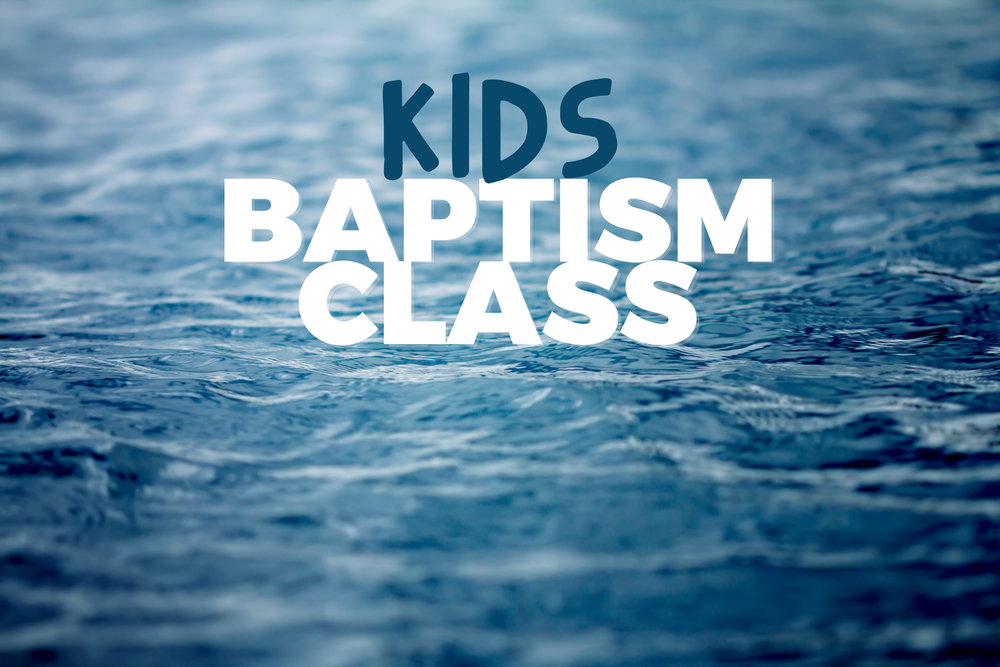