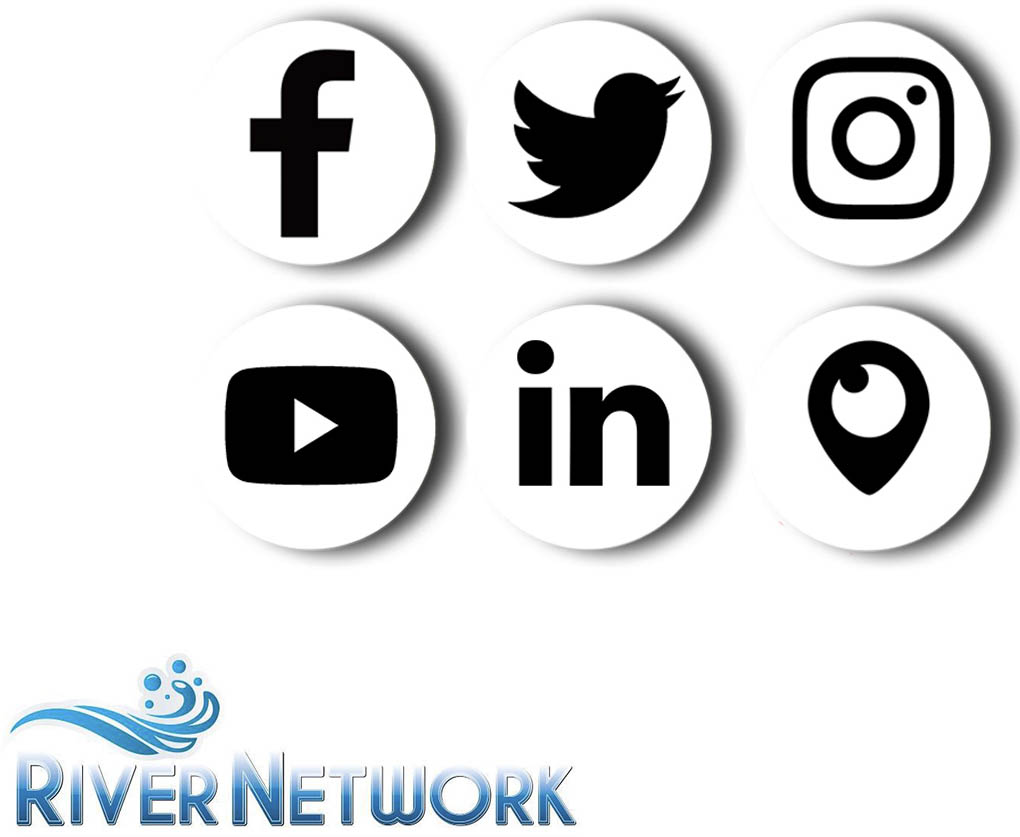 RIVER NETWORK CHARITY,  MEDIA offering information, guidance, signposting & support. Our Board, Leaders and team come with decades of credibility, Professional experience and qualifications. With this experience, heart and local need are looking to expand our services.

At river network we have a top of the range media studio to broadcast from with television style quality. With 3 media TV sets ready to use. Media especially social media is one of the easiest ways to get services and information shared with thousands of people within minutes. Social media is overtaking conventional media like the news especially for young people, young people can also direct social media pages asking for advice or help if embarrassed with face to face .Media and social media has both positive and negative effects on both families as well as individual effects. Media and social media can help families get the support they need from different services offered online whether its mental health support or helping find their child a suitable nursery or care provider as well as where their local foodbank may be. Unfortunately media can also promote bullying and can generate online hate mainly in younger adults which has negative impacts on their mental health.

River Network has a top range media center, with 3 media TV sets ready to use, which allows the broadcast of information in a high quality to thousands of people within the space of minutes. Social media plays a big role in the lives of many, especially the young as it allows us to find information or connect with people instantaneously. This could be to ask for help and advice on many different topics or areas of concern, meet people online who share similar views and can form a community or even find information on a local service which can help them or a family member, such as their child. Users of social media should be wary though as it can be used to spread false information, hate, abuse and especially in times of need it can be used to scam users of money or information.

According to Statista, as of May 2021, there are 28.74 million Instagram users in the United Kingdom. Instagram is a social media platform which allows users to share images online through their profile.

As of June 2021, there were 50.53 million Facebook users in the United Kingdom. This was almost 5.2 million more than the number of Facebook users a year prior, in June 2020. Facebook is an online, social networking website which allows users to share images, quotes, information and much more online with other users. Facebook also allows users to stream live to its platform and create communities/groups which can provide a wide variety of services or information.

The media is one of the biggest influences in today’s society, especially for teenagers and young adults. The media can have both a negative and positive impact in the world.

The media can be very unrealistic, can give people a negative impression on life and also create a life that’s unattainable and not real at all by giving young people expectations on what their life should be.

A lot of young people compare themselves with other people and what they are doing in their lives on social media. Whether this being someone their own age who seems to have their life on track, or who someone who is younger who’s travelling the world and has a ‘perfect’ life.

This negative impact can make people people develop issues such as; depression, loneliness, bullying and negativity about body image.

People only post on social media what they want other people to see and not the reality of their life.

There are many posts online that are heavily edited and this issue may cause the person seeing that post to have a negative affect on their body image.

Online bullying is also a huge issue online, not just for young people but for everyone. In recent years social media sites have cracked down on online abuse and have many ways to report and block any abuse sent.

There are many accounts online which are fake to lure young people in to think they are someone they are not. Many of these accounts are to target the young people and groom them and them do things online and eventually have them to meet. In recent years this has become a bigger issue especially with children as young as 8 now having access to some form of social media with the rise on apps such as TikTok.

Although social media has its negative side it also has a positive side.

On social media people can find online forums which can have young people feel included, especially if they can connect with people who are going through similar issues as they are.

A person can also make blogs or vlogs, which could help others who are also going through the same issues.

Technology and media can have positive influence by playing games both educational and fun, as well as creating blogs, vlogs and videos as long they have permission from a parent/guardian and under supervision.

A lot help can be found on many social media sites to find information about things like food banks, help education and also finance support.

There are many pages on social media and the internet that can direct families to social event in the local area where parents and children can benefit from.

25% of 18-25 year olds report mental illness from the use of social media.

Spending more than 3 hours on social media per day put young people at a high risk of mental health problems.

Since the release of smartphones, mental health concerns have increased in children and young adults.