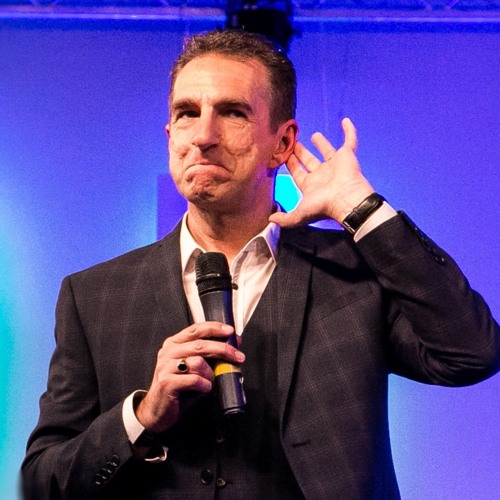 We have been friends with John for over 20 years. John has been in full-time Church leadership since 1987. Though called to the UK, John has ministered in over 30 nations of the world with a passion to equip and inspire leaders as well as empower followers of Jesus into effective lifestyle and service.

After leaving Bible School, he helped pioneer and repurpose a church in the village of Havercroft, West Yorkshire, serving there from 1987-1997. From Havercroft he moved to Rotherham New Life in South Yorkshire, (now called the Hub Christian Community), where he helped repurpose that church into a vibrant missional community, serving from 1997-2012. In 2012 John joined the team of Renewal Christian Centre in Solihull, where he served as the Senior Associate Leader until the end of 2014. John also served as the Principal of the British Assemblies of God Bible College, leaving at the end of 2016. He now travels extensively engaging his passion to teach the Word of God, inspiring a generation of Jesus followers to love Him and serve their world.

A graduate of Mattersey Hall, he also holds a Masters degree in Pentecostal and Charismatic Studies from Sheffield University and a Doctorate from the University of Wales. He has authored Twelve books.

FREE Enrollment SOON 🔜 We have been friends with John for over 20 years.