MARK STEVENS – ACTOR & MUSICIAN After winning a songwriting competition, 12 year old Mark Stevens became a child celebrity in his native Australia, first on Young Talent Time, and later as teenage character Nick Page on Neighbours. At nineteen, the successful young star headed for London. He gained a lucrative recording contract and was […]

Continue Reading
By admin on 6 February, 2018 in Blog

Welcome to the Evangelistic Ministry of Terry and Jill Eckersley! We are devoted to seeing the good (GREAT!!!) news of Jesus Christ continue to transform lives all around the world today, and would love to help equip you with all the tools you need to reach out and minister with maximum effectiveness to those in your world. 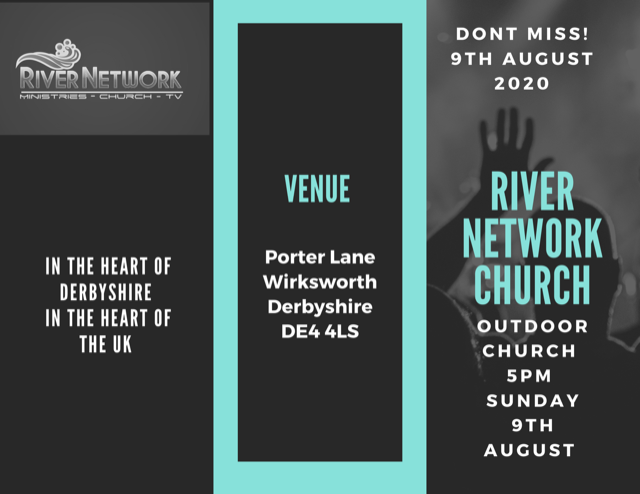